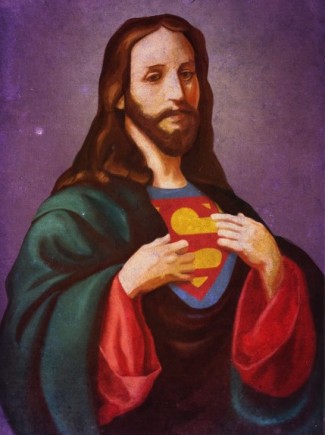 A look at the “Quest for the historical Jesus” and historian Richard Carrier’s application of Bayes’s Theorem to prove that Jesus almost certainly never existed as a real person.

This is a presentation, with handouts, given in April 2015 at the BC Humanist Association in Vancouver, as well as earlier for Atheist Friends in Wonderment.

Pagan Parallels to Jesus – the extremely close parallels between Jesus and earlier pagan gods and figures, from which the fictional Jesus was derived.

Summary of Background Knowledge, and Chapter Summary – Elements that go into the calculation, and a synopsis of each chapter in On the Historicity of Jesus: Why We Might Have Reason for Doubts, by Richard Carrier. PDF.